It is the responsibility of the board of Elders to insure that the proper services and teachings of the church are carried out and to work closely with the Pastor.  They shall meet as needed to address Christian Education, Membership and Worship issues.  The elders shall elect a Head Elder who is to conduct any meetings and represent the Elders on the Church Council. 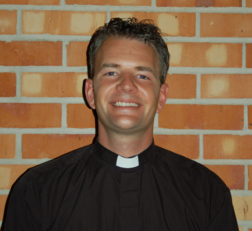 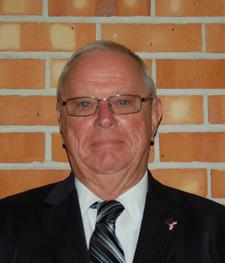 Angela Ray is a life long resident of the area; Magnolia Springs specifically. She and husband, Michael, have been married for 30 years and have three grown children. Angela and her family are life long members of St. John the Baptist Roman Catholic Church in Magnolia Springs.
As St. Paul’s church secretary for the past four years, Angela does a variety of jobs. Not only does she prepare the weekly bulletin, order worship supplies, greets and assists parishioners and visitors; she calls the plumber and air conditioner repair guys. Being a church secretary sometimes involves much more than answering the phone and typing. 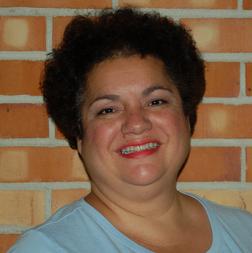 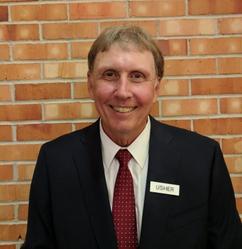